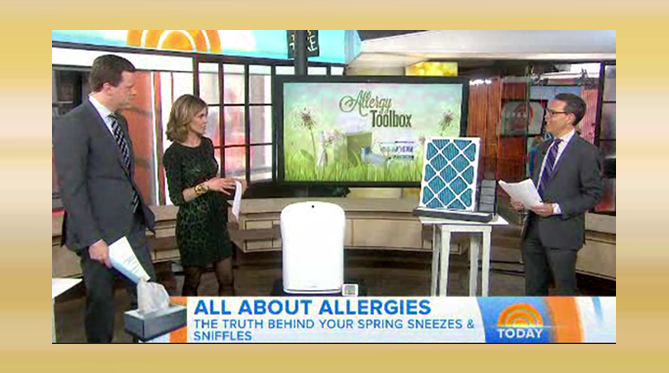 Ebola, Water Quality and Allergies are among the top 10 environmental health stories of 2014.“We’ve had record warm days, and as of result of that, greater healthier plants pollinating, record pollen counts and so forth,” he said of 2014. It also makes reactive plants, such as poison ivy, grow faster and become more toxic, he added.  Read Dr. Bassett’s take on allergies here.

Check out Dr. Clifford Bassett’s Q&A on Sharecare as he answers questions such as, “What are some foods with hidden dairy products?” and “How can I figure out if I have a dairy allergy?“. 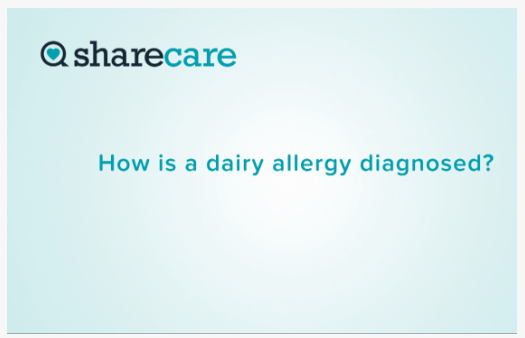 The Q&A videos filmed with Dr. Bassett in Dr. Oz’s studio greenroom in September during his recent appearance filmed on dairy allergies are now live on Sharecare.

Congratulations to our Medical Director, Dr Clifford Bassett, for being featured once again in New York Magazine “Best Doctor” Issue as a top Allergy & Immunology Doctor! We are so proud!

We are open for same day virtual consultations and in person visits. Call (212) 964-1295 to schedule an appointment.